Uncle Lucious - 4yr old AQHA gelding. Chestnut!   Looks like a filly and is very broke!  He has played a whole season of coaching chukkers and is about to start in the pro am under a pro. Will suit a sponsor when finished or even a pro that is smaller.  $15,000
No Name - 4yr old AQHA mare. Liver chestnut! Has had a few rides and we will get her going this winter.  Will make a nice sponsor type. $5,000
CornBread - 1.5yr old AQHA mare. Palomino! She is halter broke and turned out to grow up.  We will start her under saddle in the spring! $3,500
Tidbit - 3yr old AQHA mare. Red Roan with some chrome! She has been started and we turned her out to grow up.  We will bring her back in this winter and put some more rides on her.  We had her sister a few years back and she was a stellar sponsor horse.  $10,000

​ LoveShack- 3yr old AQHA mare. Chestnut with darling pointed ears!  Turned out to grow up and will be started this winter.  Looks like a polo pony and moves like one already. $5,000
Heatwaves- 2yr old Homebred Appendix mare. She is out of Shane's good mare FIFA!  She has already had her ground work done, this winter she will do her under saddle work and start green horse chukkers. $7,500
Dice- 4yr old AQHA Pony mare. She is our famous rescue pony, and is just that a PONY!  She is friendly and sweet.  Will make someone a great kids polo pony or a nice hunter pony.  Green broke but won't take much to get her going. We will start her training this winter. buy!  Buy her now and pay us to finish her or take her home and finish her your way.  $5,000
Norma Jean Riley- 3yr old AQHA Dun mare. Has had her first rides and will be an easy horse to go on with.  Turned out to grow up.
$6,500
​2018 Wizards Josey Gal
Sire: Wizards Beau
​Dam: Hirams Jackie Gal 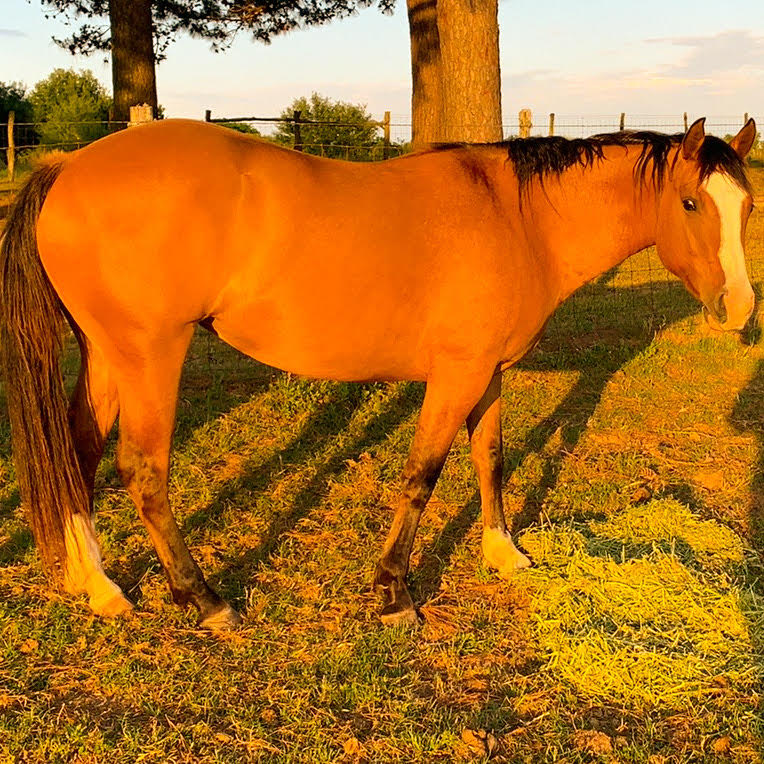 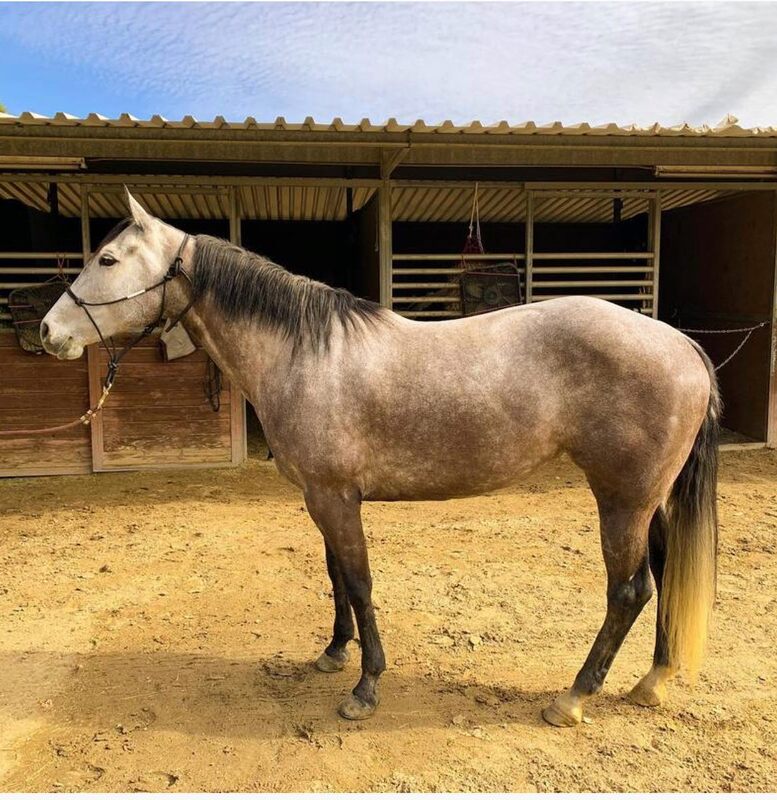 3yr old Thoroughbred mare. Runway has had a few months of riding, and has had a mallet swung off of her.  Currently turned out to grow up. $6,000
2018 Unnamed Filly
Sire: Speightster
Dam: Gaston A
​*Glam photos coming soon*