Grulla came to us from the Beal family and is already a favorite in the lease/polo school string for her willing nature. 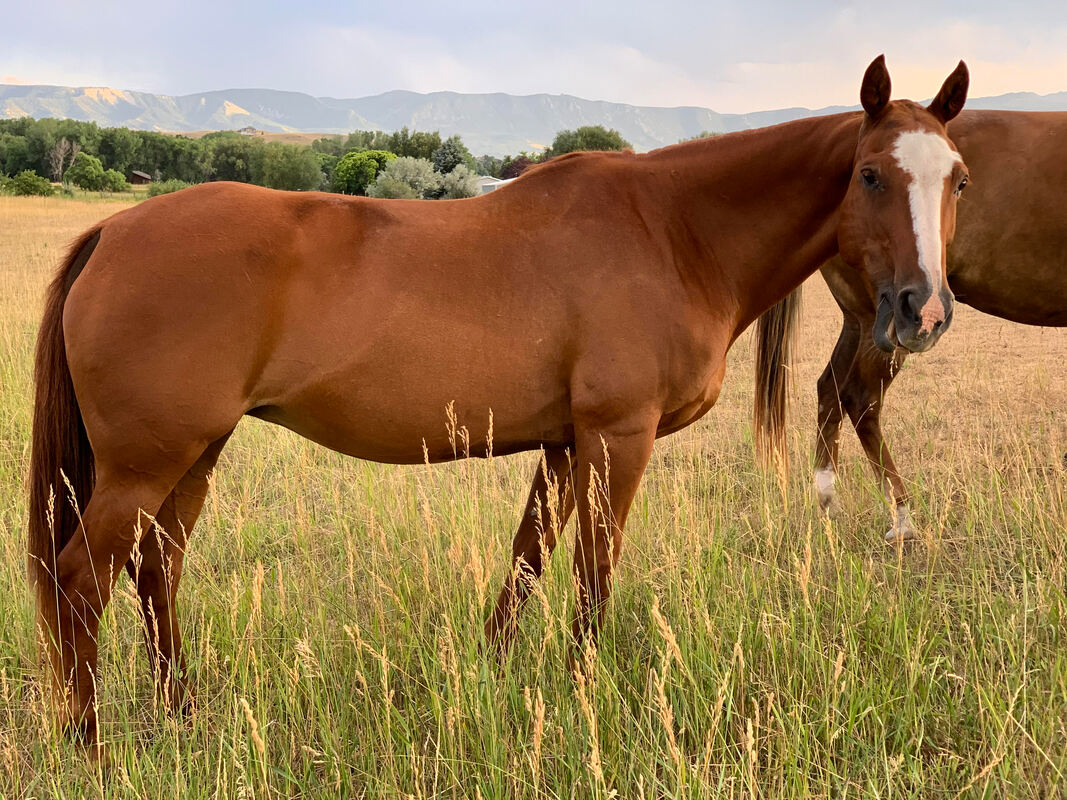 Wagon has replaced Texamo as the tallest member of the HVF string!  He has played for many years across the country for Shane Rice and is now spending his golden years teaching people to play the sport he loves!

He has played many years of Polo for Shane Rice, he ropes, helps us start colts...nothing he wont do!  He is always a favorite of the HVF string. Coke is a member of the lease and polo school string.

Texamo is one of the taller members of the HVF string!  He comes to us from the Orthwein family and became one of the barn favorites very quickly.  He is a confidence builder in both the polo school and the lease string.
​
2016 BPP April Arena Challenge
2016 BPP March Madness Arena
2018 BPP Midland Arena Challenge

Ruana was donated to us through the BTTF!  She started her career in Argentina, then came to the U.S. where she was playing for a female sponsor,  and now she is with us. Every year we donate some of the money Ruana makes playing for clients to the Breast Treatment Task Force. She is now in her golden years and is a solid member of the polo school string.
​
2013 SPC January Arena Tournament BPP
2016 BPP Sunshine Tournament
2019 BPP Wildcatter Tournament MPC
2019 BPP Arena Challenge Midland Polo Club
2020 BPP Don King Days Margarita League Big Horn Polo Club

Encanta was donated to us from Wildcat Polo, where she played all levels of polo.  Her name is Spanish and translated means "to love" or "to like".....and well what's not to like about her!  She is very easy to ride and play!  Now that she is in her golden years she spends her time teaching people to ride and play in the polo school.
2016 Chiller Challenge Arena Tournament BPP

Peaches came to us from the Wildcat polo operation as is a quirky fun mare!  She was one of the favorite members of the HVF lease and school string.  She has been retired to her most favorite person, Renee Dinan.

Mary came to us from the Atlanta Regional Polo Center and was a favorite in the polo school/lease string for many years!  She has since been retired and has her own little boy to love and teach polo.
​
Happy retirement Mary! 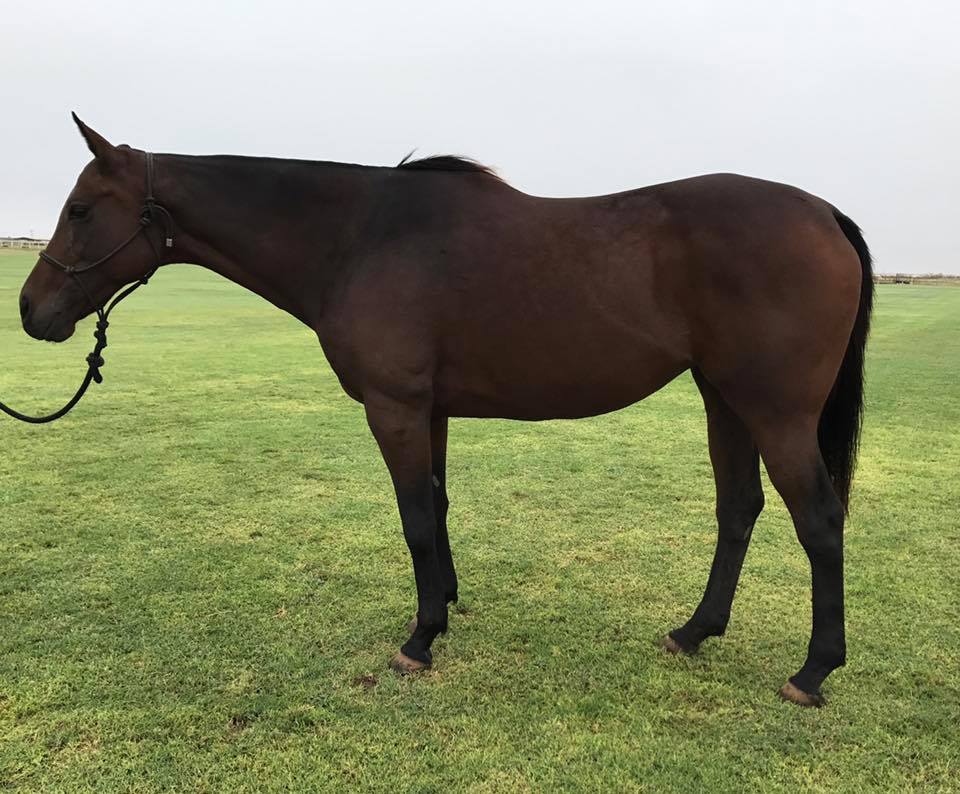 Ice is a seasoned veteran when it comes to polo!  She has played all levels of polo, ending with kids polo before coming to us.  She was one of our favorite school horses and taught many people to play polo!  She has been retired to her favorite person, Lynn Billings.
2014 Best School Horse

In loving memory of Tic Tac

Tic Tac was our first school horse, and was a favorite of many.  She taught people how to ride, gave them their first polo lesson, and built up confidence.  She has since moved on to greener pastures, we will miss you my friend.  May you rest in peace.
Powered by